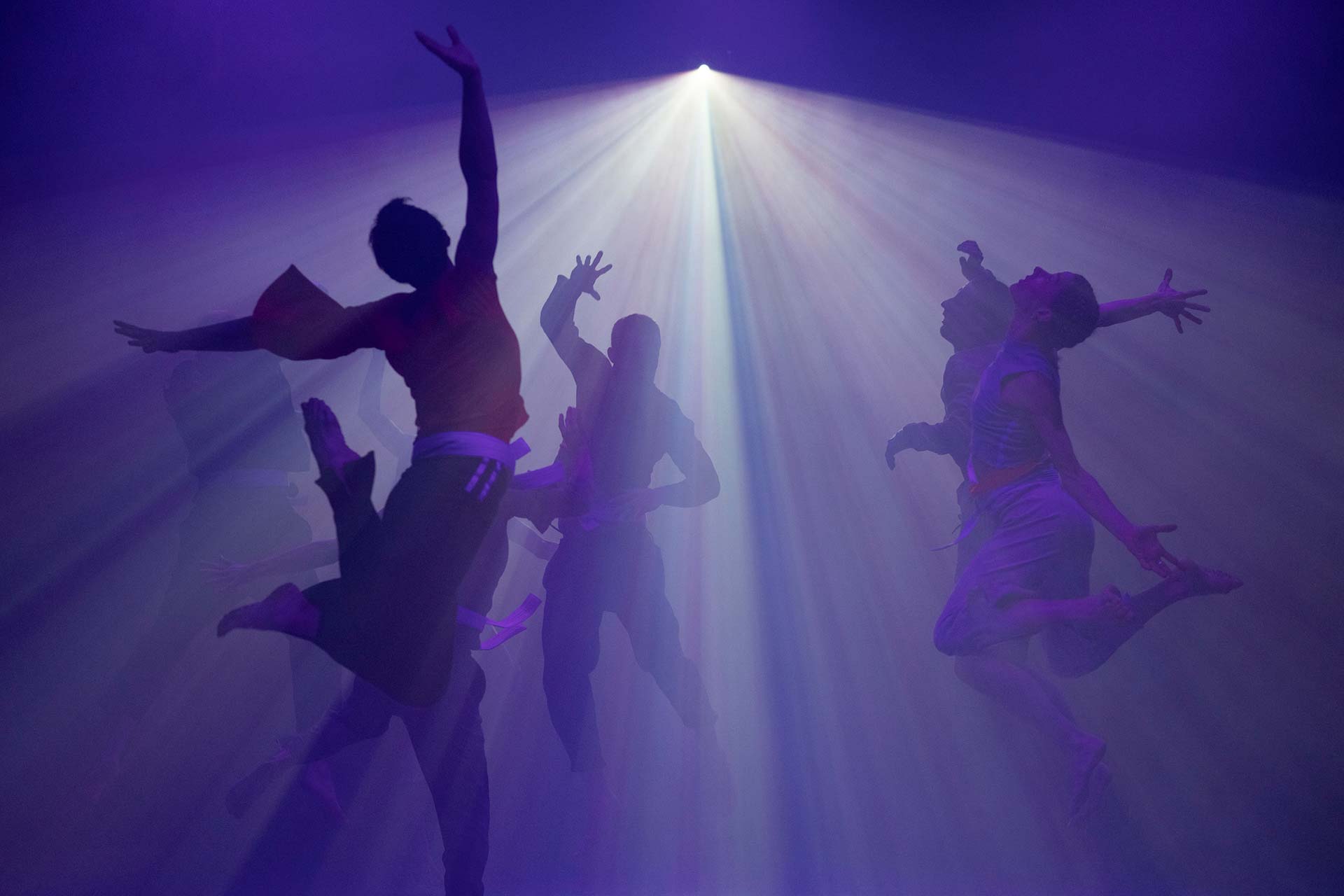 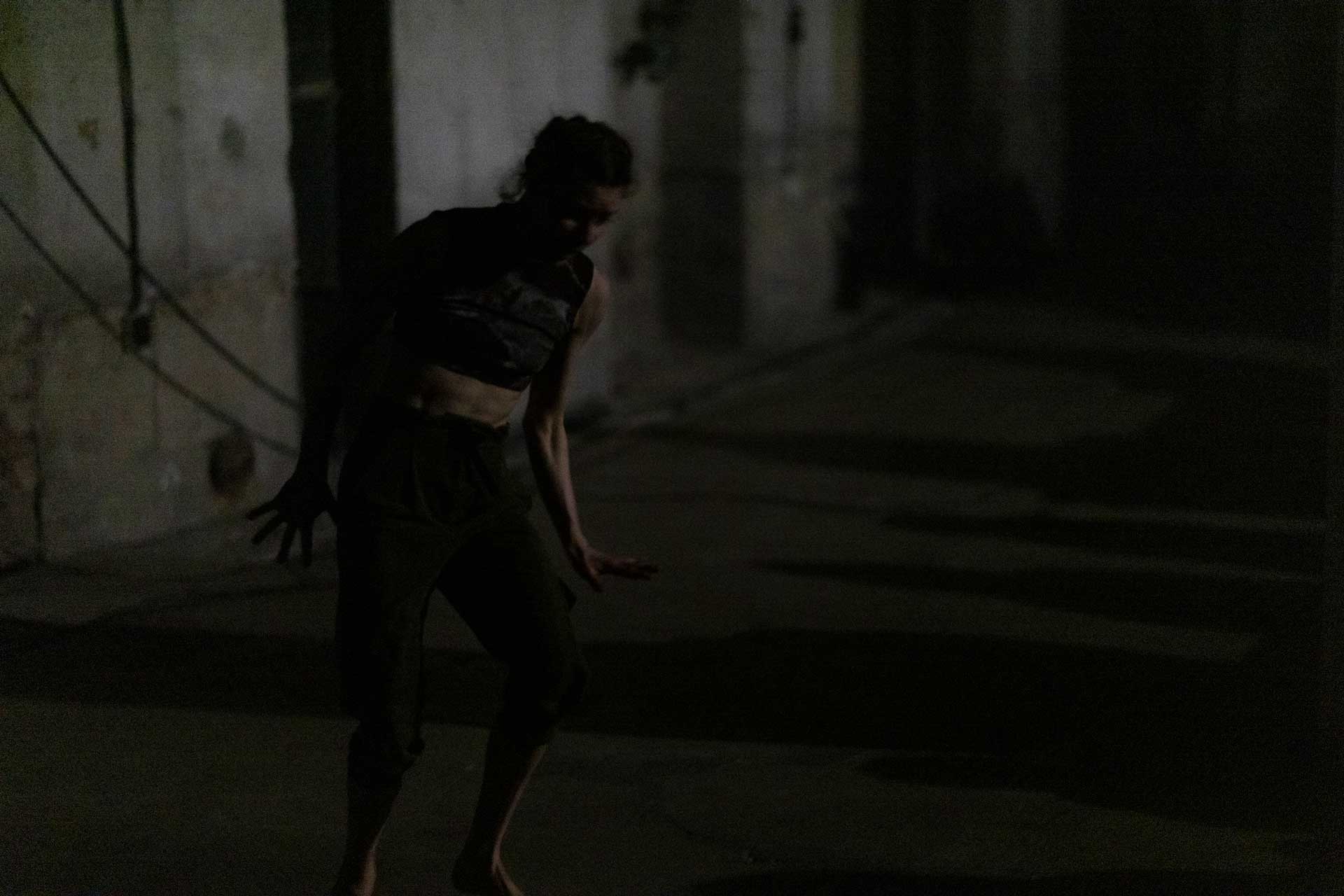 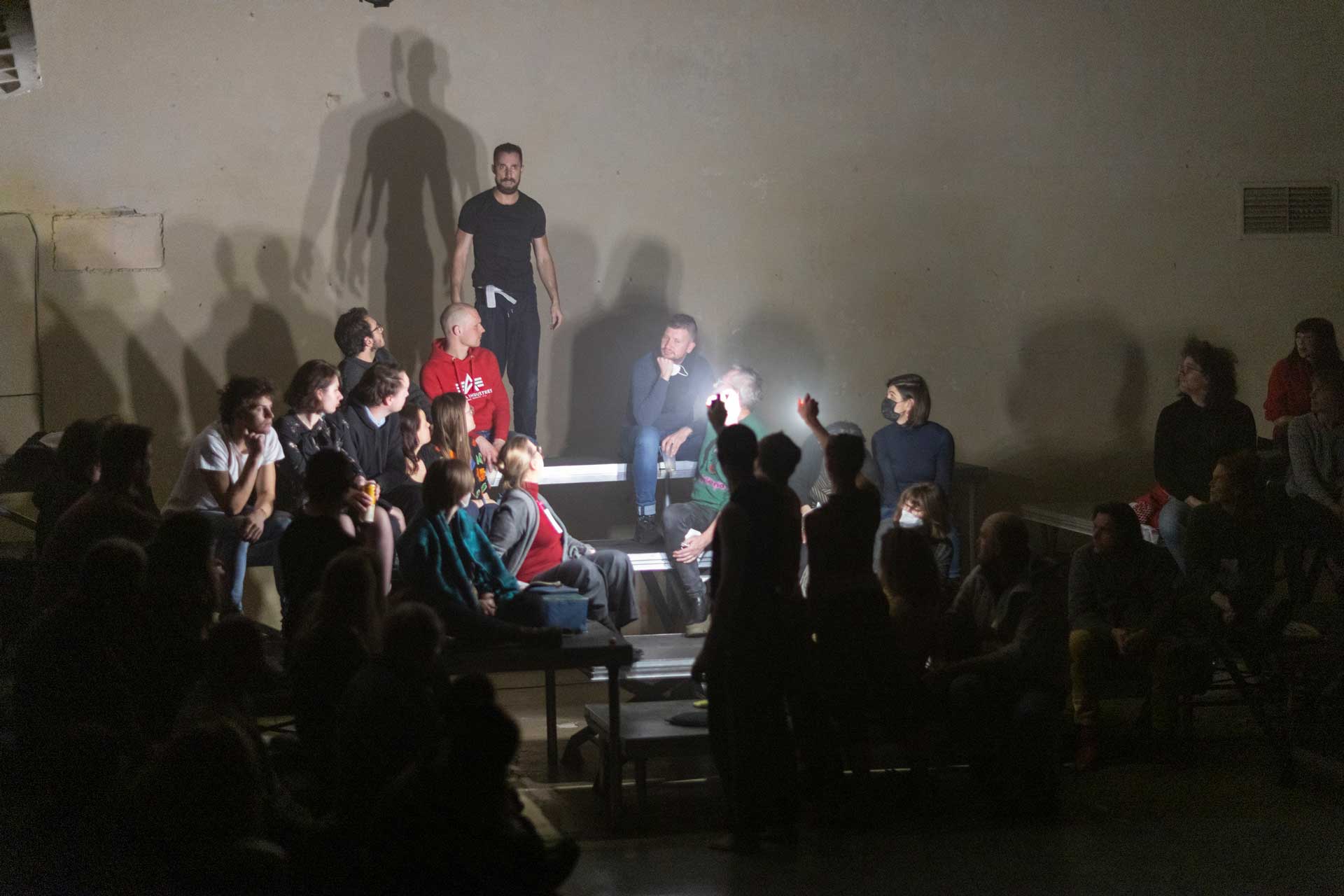 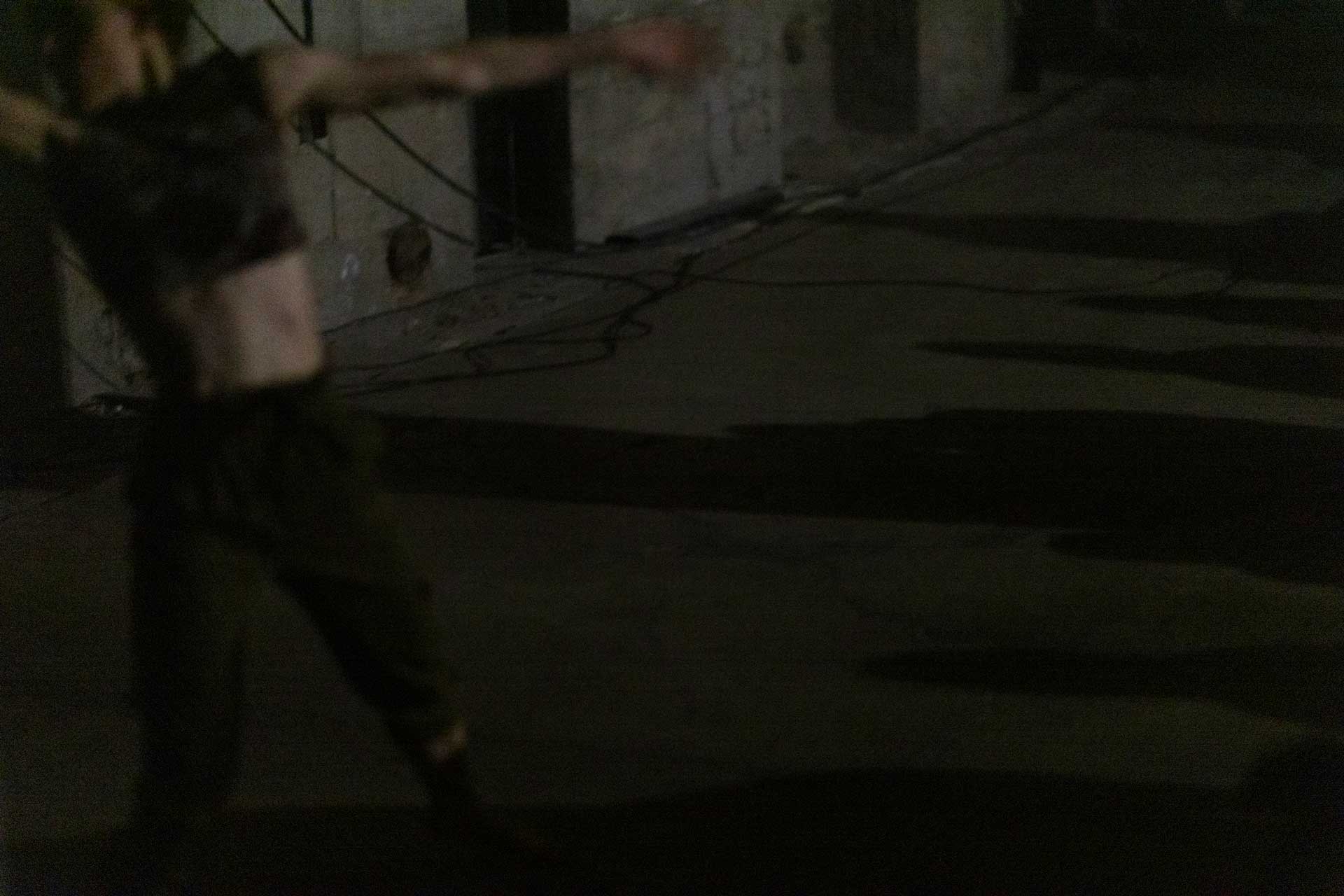 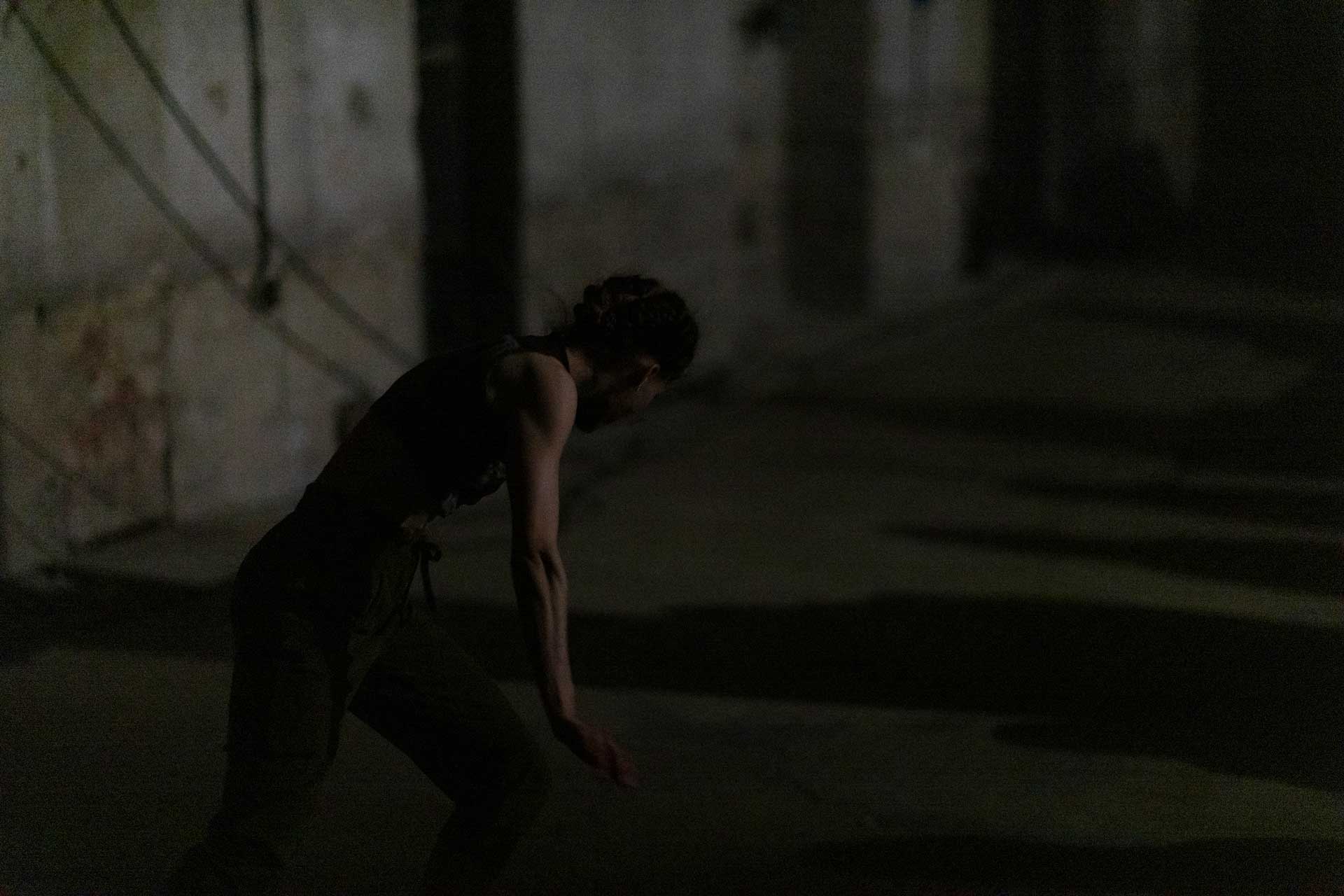 “If we were to search for the event of the season, then this would be one. Wonderful dancers, great choreography, strong concept.”
Jana Návratová (IDU)

“A fascinating spectacle. Is it an apocalypse or a return to civilization?”
Lucie Hayashi (Svět a divadlo)

“Jana Burkiewiczová’s choreography reminds of a tornado. It is extravagant in its wild energy and the richness of images built on various situations and movement principles…”
Lucie Kocourková (Opera+)

“A dance production capable of awakening ancient senses we no longer use.”
Barbora Etlíková (Svět a divadlo)

An existential dance expedition into unspoiled Nature. Uncertainty, mistakes, cracks, scratches. Situations cropped to the bone. Emotions. Scenic multimedia modulation of the habitat of a nameless island on the Jakubský Pond in the village of Poušť, Nymburk district. Who is a human and who is an animal? Terribly live performance.

The production of The Island! was one of the top five productions of 2021 at the 2021 Theatre Critics Awards and the highest-rated dance production in the Czech Republic. Furthermore, Iphigenia and Ariadne Toumbeki were nominated for Best Actress, Jaroslav Wertig for Stage Design and Jiří Konvalinka for Music. Burkicom also received 3 nominations/votes for Theatre of the Year 2021.

The performance is presented by Burkicom with the support of grants from the Ministry of Culture of the Czech Republic, the Prague City Hall and Prague 7. Partner: La Fabrika
Premiere 08 November 2021, La Fabrika, Prague.

“Environmental topics are permeating the news, political actions and our everyday with ever-increasing frequency – but what are we actually talking about? Which Nature? The forest where we go to gather mushrooms, and which captivates us with its calmness? What is the wild when, out of the total weight of mammals in the world, only 4% live in true freedom, 36% are humans, and 60% are reared in captivity for our entertainment or as food? And what relationship do we have to the wild when we are part of it?

We tried to create a model situation, a kind of laboratory, into which you put individual elements, set conditions and let the story develop. Associations, links, and real-life situations were freely added, generating further development. We broke through the barriers and started to perceive who was a human and who an animal. The outlines of the future became clearer.”
Jana Burkiewiczová