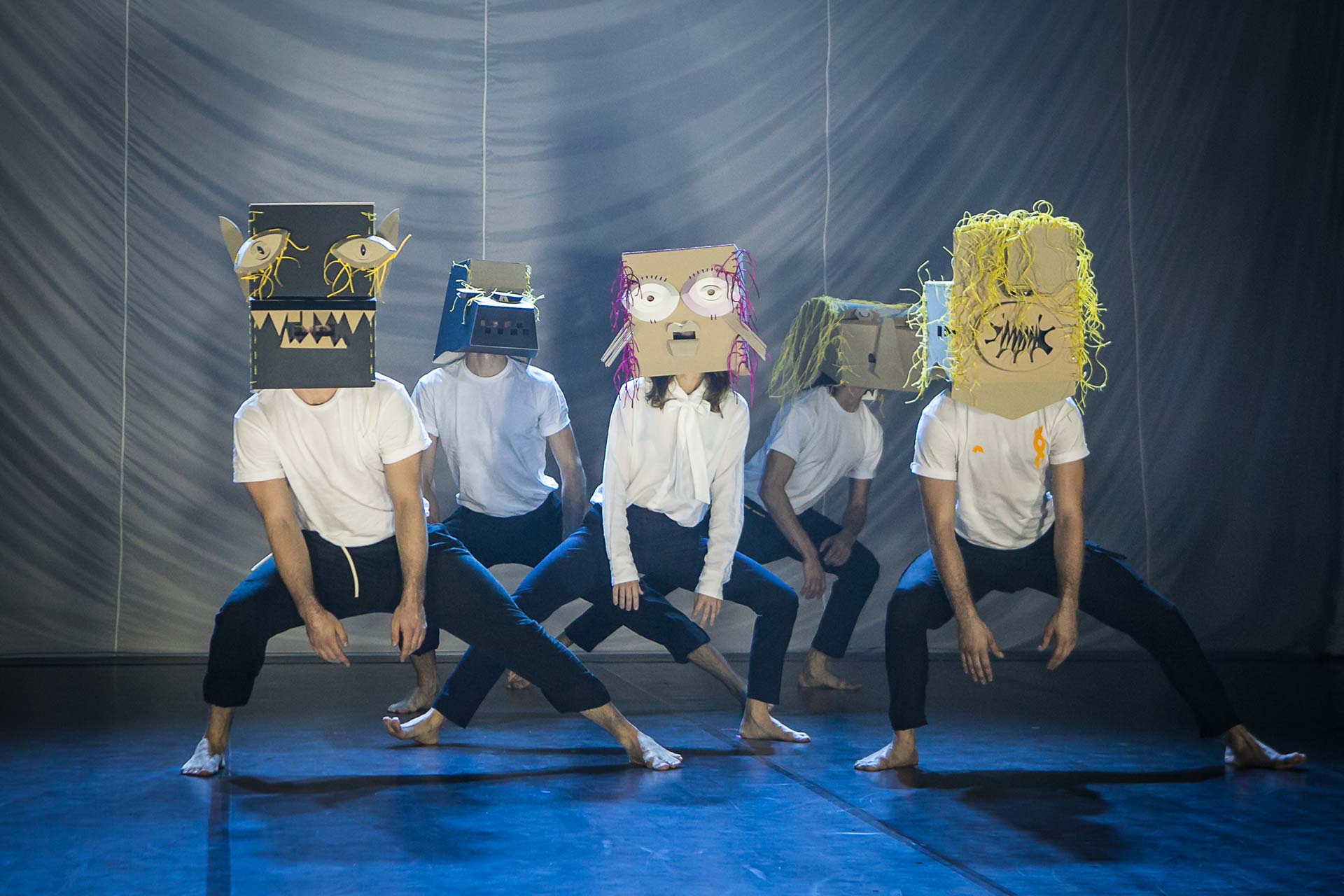 “Jana Burkiewiczová’s production keeps the audience in uncertainty as it’s never clear how to interpret the individual scenes, situations and symbols. Becoming better, having to choose and decide what’s right and wrong – these are very topical themes today.”
Jana Návratová, OperaPlus

A three-year-old male polar bear was brought to the Icelandic coast on a chunk of Arctic ice from Greenland on June 5, 2008. Iceland’s minister of environment, Thórunn Sveinbjarnardóttir, gave the green light for police to shoot the bear shortly after its arrival. Deciphering real events on stage.

Production by Burkicom with the support of the Ministry of Culture of the Czech Republic and the City of Prague. Premiere on October 3, 2017 in La Fabrika theatre in Prague.

“This is a production about people who want to be good, or perhaps not.”
Jana Burkiewiczová